Alexandre Lacazette Speaks About His Interaction With Thierry Henry

France international Alexandre Lacazette has revealed that he had a discussion with Arsenal great Thierry Henry shortly after signing for the north London club last summer. The 26-year-old came from Lyon with a prolific scoring record, but he has not managed to produce a similar showing with the Gunners. 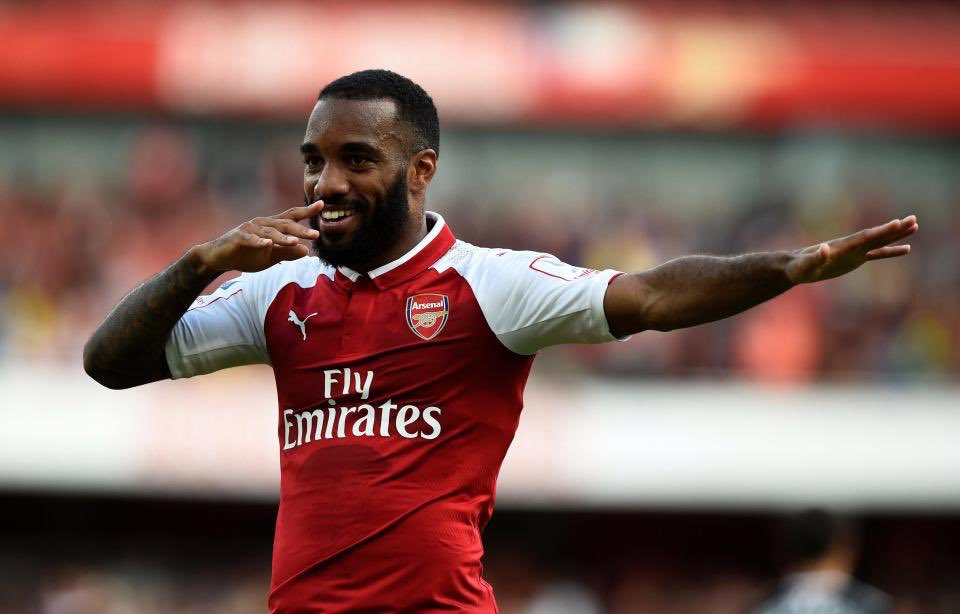 In a report covered by Arsenal’s official website, Lacazette admitted that he had a chat with Henry following his Gunners move, and he is pleased that his compatriot believed in his abilities, he said: “Yeah, I talked with Thierry when I arrived and I talk with him regularly. He told me England is not as easy as it is in France, he said it is different. But he trusted and believed in me, and if Thierry can believe like the coach believes in me, that is good.”

Obviously, Henry remains a legend in Gunners’ books having netted 228 goals across all competitions, and Lacazette has a long way to go to come close to this feat, considering he has had a stop-start debut season. The Frenchman started the campaign in a relatively bright fashion with eight goals coming in the first 16 games.

However, he struggled to find his goalscoring range during the months of December and January, and this was associated to him suffering from fatigue, having not played during the winter period in France. Since then, the marksman has been through a two-month lay-off with a knee surgery, but he has looked a lot sharper since his comeback in April with three goals in just two appearances.

With Pierre-Emerick Aubameyang ineligible for the Europa League, Lacazette has now become the go-to striker ahead of Danny Welbeck for the European competition, and he will be hoping to guide the club to glory in order to earn them a spot in next season’s Champions League.