Emmanuel Petit slams board for limited budget offered to Emery

Former Arsenal star Emmanuel Petit believes Unai Emery may not improve the Gunners next season, considering the budget set aside by the club’s hierarchy. The Spaniard was appointed as the club’s new head coach last week and reports have since emerged that he could be offered a transfer kitty of just £60m to reinforce the squad. 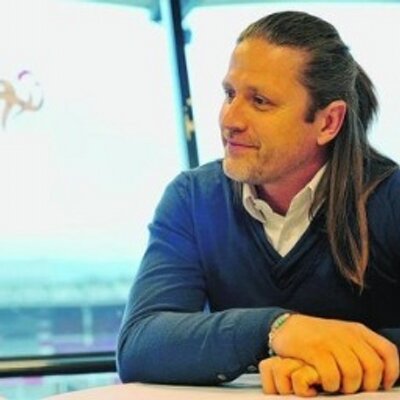 As such, Petit is disappointed with the Gunners’ hierarchy and he made his frustrations clear in a recent interview with Paddy Power, he said: “When I hear about the amount of money Emery has to spend, I can’t believe it. Where are you going with £60m? You’re going nowhere. ‘With that amount of money, you can put the best manager in the world on the sideline and the team won’t change much.

“There is quality at the club, but not to match the likes of Manchester City or Liverpool. They need to bring in top quality players. I want to say to the board: can you just stop bringing in young players for one year? We’ve had enough of young players. The club is full of them. It’s been like this for 15 years now, we need something else.”

Despite the limited budget, Emery has spoken positively about the influence he could have on the squad and he may consider offloading a few fringe players to recoup additional transfer funds. The defensive department has been underlined as the prime area which requires strengthening during the transfer window and so far, the club appear to have made contact with a couple of players in the Bundesliga.

According to Bild, the Gunners have already held a private communication with the representative of Borussia Dortmund’s Sokratis and the Greek could emerge as the first signing under Unai Emery. Aside from this, the north Londoners are also interested in a deal for Freiburg’s Caglar Soyuncu and the Turk has personally confirmed that he is considering a move to the Emirates Stadium.