Ramsey Makes On Time Return To The Training Of Arsenal

The midfielder Ramsey has recovered from calf problem, he got into some time back and now ready to play. He could be set to give Unai Emery a boost for his first match in charge of the Gunners Aaron Ramsey has received a warm welcome from Arsenal and he will be back to training before the season-opening of Sunday visit from the Premier League champions Manchester City. 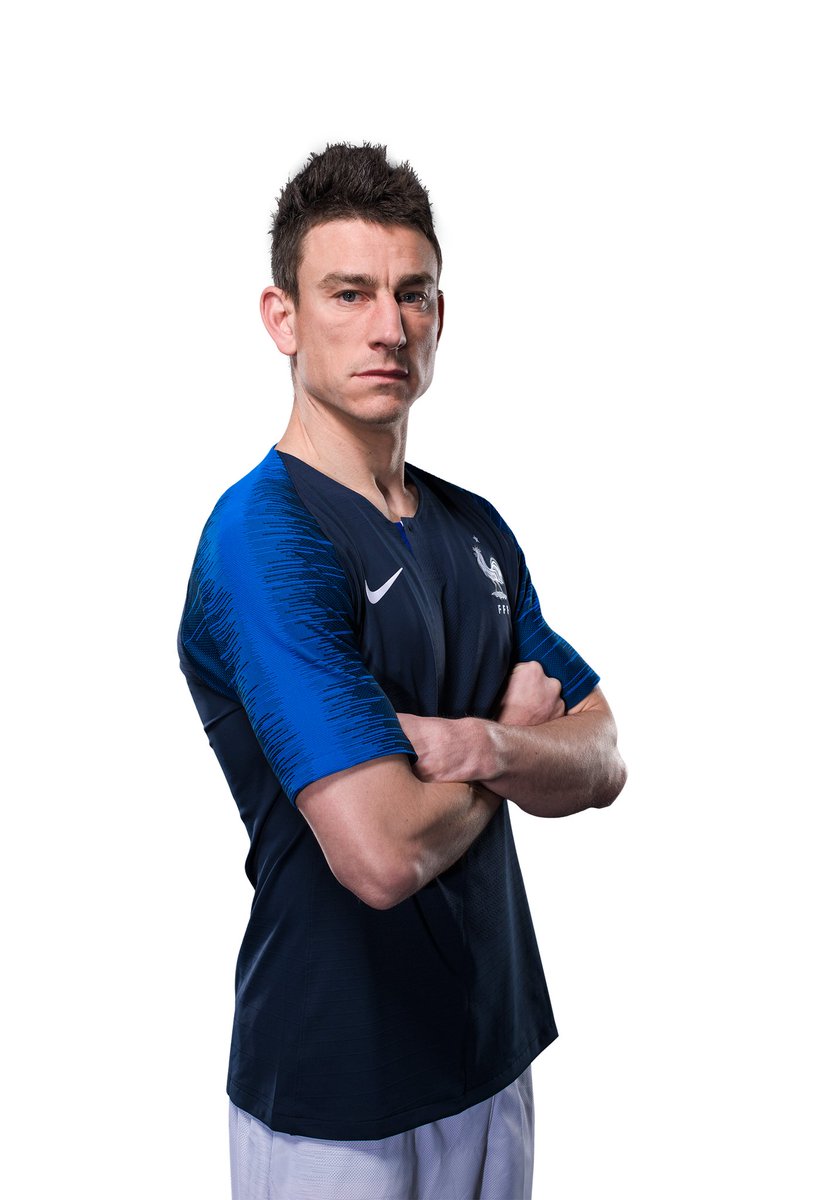 The midfielder has been facing a calf problem since long and he sustained it in the warm-up before International Champions Cup clash last week with Chelsea. He is now 27-year-old, and was in good form before the injury. Presently he is in the final year of his deal with Emirates Stadium. After recovering from the problem and taking part in the matches he could now play some part in boosting the spirit of the first competitive match of Unai Emery the in charge of the Gunners.

Meanwhile, various questions had encircled Ramsey leading up to transfer deadline of Thursday because his contract with the club is going to expire at the season’s end. According to the reports, the midfielder had been asking for £300,000-a-week ($390,000), but his agents have not approved this claim. Ramsey was linked to Chelsea and Liverpool, but he remained with the Gunners ultimately when the window got closed.

So, now while Ramsey would be available for the opening of the Sunday, but another player Sead Kolasinac would miss out the match for sure. He is suffering with a knee injury and this injury could sideline him for about eight weeks. Moreover, Laurent Koscielny his fellow defender is also not expected to come back until the year end as he is still recovering from a long-term Achilles injury. The Arsenal is aiming to get their season off to have a good start opposite City, after it finished 37 points behind it in the last season.