UEL: ARSENAL DRAWN WITH PSV, OTHERS

Arsenal have been drawn with Dutch Eredivisie giants PSV Eindhoven,Norwegian side Bodo/Glimt and FC Zurich from the Swiss top flight in the UEFA Europa League (UEL). The four teams are in Group A after the Europa League draw was conducted on Friday. 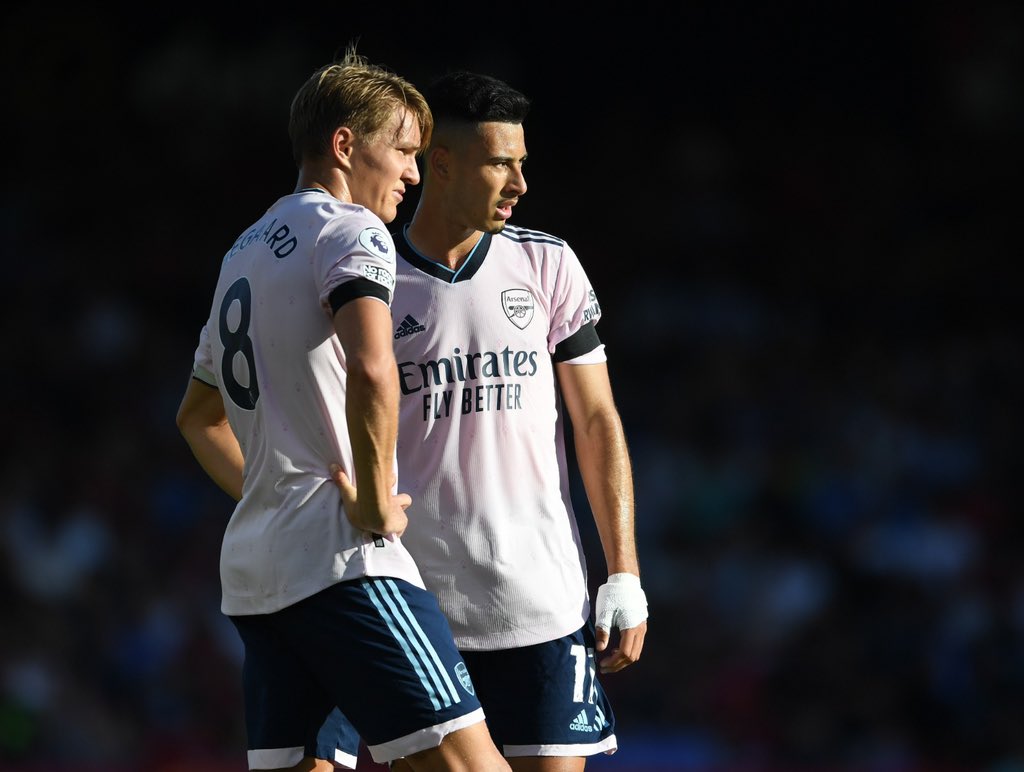 Premier League heavyweights Arsenal qualified for the Europa League after finishing fifth on the final league table in the English top flight last season. The Gunners are overwhelming favourites to win their group and secure a place in the round of 16. Arsenal have never won the Europa League and they would be hoping to improve on their final appearance in the competition three years ago.

Dutch side PSV Eindhoven are in the same group with Arsenal after they dropped down from the Champions League. They were beaten by Scottish Premiership giants Rangers in the playoffs. Hosts Rangers and PSV had played out a 2-2 draw in the first leg of their playoff before Croatian striker Antonio Colak scored in the second half to give Rangers a 1-0 away win in the second leg and a 3-2 aggregate victory. Just like what’s obtainable with PSV Eindhoven, Norwegian side Bodo/Glimt secured their place in the Europa League group stage after dropping down from the Champions League.

They were beaten by Croatian side Dinamo Zagreb in the playoffs. Bodo/Glimt won the first leg 1-0 at home before a 2-1 win at home for Dinamo Zagreb at the end of regulation time of the second leg took the game to extra time. In extra time, Dinamo Zagreb scored twice to seal a 4-1 win and a 4-2 aggregate victory. For FC Zurich, they qualified for the Europa League group stage by beating Scottish team Hearts 3-1 on aggregate.

The Europa League group stage will start on the second week of next month.