ARSENAL MANAGER ARTETA UNDER FIRE FOR DROPPING LENO FOR RUNARSSON

On the back of another humiliating defeat at the hands of Manchester City in the Carabao Cup on Tuesday night, fans have come for manager Arteta’s head for his decision to deny Bernd Leno a starting spot in favor of reserves goalkeeper Alex Runarsson. 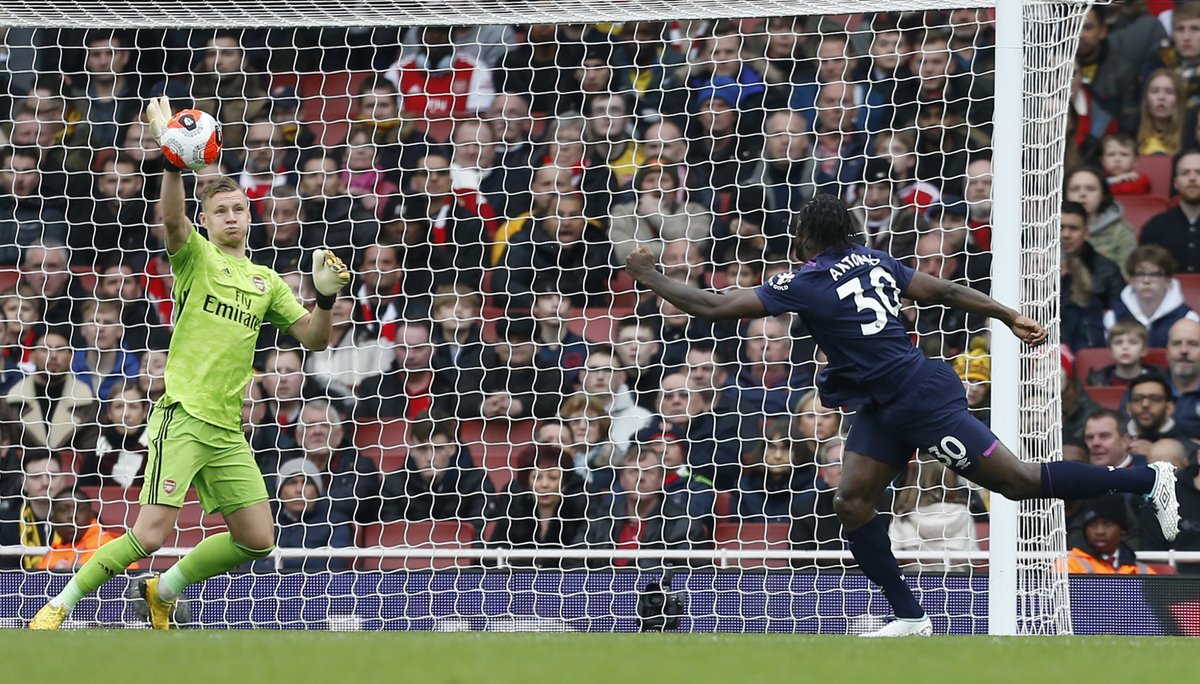 The said fans complained and said it would have been a better decision to start Leno in goal, as it would have also resulted in the team conceding fewer goals in the match on Tuesday night. The young goalie proved the supporters right after he committed a howler that cost his team the second goal – a Riyad Mahrez free-kick.

He was also not looking sharp the whole game and looked to lack match fitness the entire time he was on the pitch. However, manager Arteta stood his ground and defended his decision, insisting that he took the right decision by picking 25-year-old Runarsson over the number one between the sticks, Bernd Leno.

Arteta said Runarsson has not featured in a lot of matches for the team this season and is only trying to adapt to the league. He said Leno on the other hand has already played a lot of matches and deserved to be rested ahead of their Premier League encounter with London rivals Chelsea.

The manager said aside from handing Leno a rest, other players deserved to be given a chance to show what they are capable of, and that just one and game does not make Runarsson that much of a bad keeper.

The defeat against City was the worst way Arsenal could prepare for the Chelsea game in the Premier League and it would be interesting to see if Artetaand his players have anything new up their sleeves to defeat a star-studded Chelsea side. Should they fail to do so, however, the pressure would be more unbearable.