Kevin Kilbane insists Hector Bellerin’s career is on the decline

Former Sunderland midfielder-turned-pundit Kevin Kilbane feels that Hector Bellerin’s career at Arsenal is on the slide, and he should no longer be regarded as a regular starter. 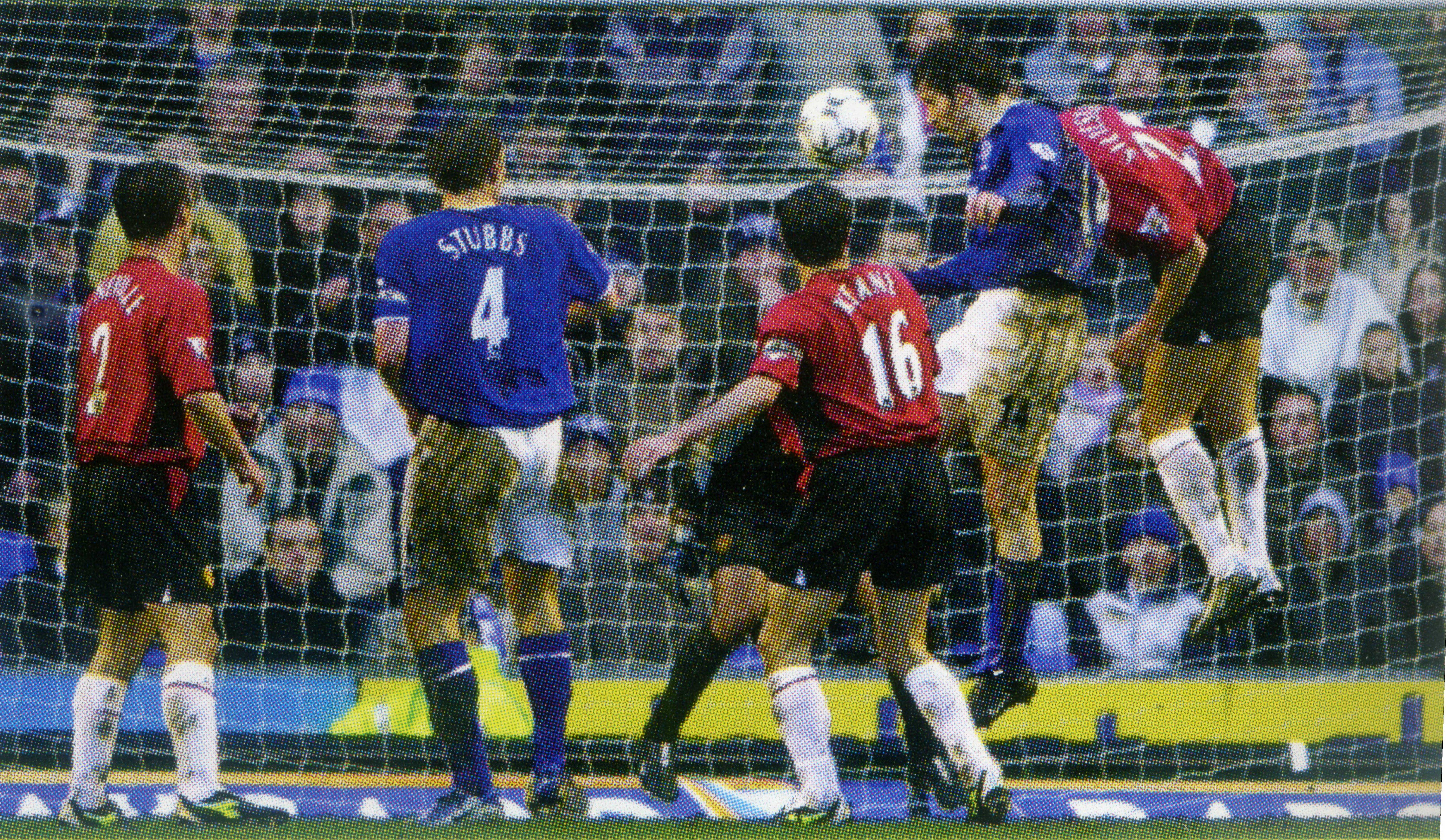 Bellerin has not quite impressed in the Gunners’ shirt since an ankle injury in the 1-1 draw against Tottenham Hotspur last year. Speaking to Irish radio, Kilbane highlighted the sudden drop in performance of Bellerin, who he feels is not good enough to make the Gunners lineup.

He said: “Hector Bellerin has gone from being one of the best right-backs in football to almost now thinking he’s not good enough to get in the Arsenal side. It’s incredible the decline in Bellerin.”

Despite his odd performances of late, Bellerin is likely to keep his place on the right side of the defence as they are no ready-made replacements in the squad. The likes of Ainsley Maitland- Niles and Reiss Nelson can both feature in the position, but Arsene Wenger is under no illusions to change the makeup of his team.

The north London giants had suffered consecutive defeats to Stoke City and Liverpool in the Premier League, but they have since bounced with a 3-0 victory over Bournemouth at the Emirates, thanks to a brace from Danny Welbeck and Alexandre Lacazette’s second goal in the club’s colours.

Arsenal face a much-awaited trip to Chelsea in the next league outing, and Wenger is expected to rotate his squad in midweek when they take on German outfit Koln in the group stage of the Europa League. The likes of Alexis Sanchez and Olivier Giroud have been used sparingly in the Premier League, and the latter could take the game to build up his fitness ahead of the London derby this weekend.