Arsenal were already in a mini-crisis by the time the first 90 minutes of the new Premier League campaign had been played at the Brentford Community Stadium. The Gunners were second best in virtually every department and they were rightly beaten 2-0 by hosts Brentford. Spanish fullback SergiCanos and Danish midfielder Christian Norgaard were on target as Brentford began their Premier League life with a very good win. 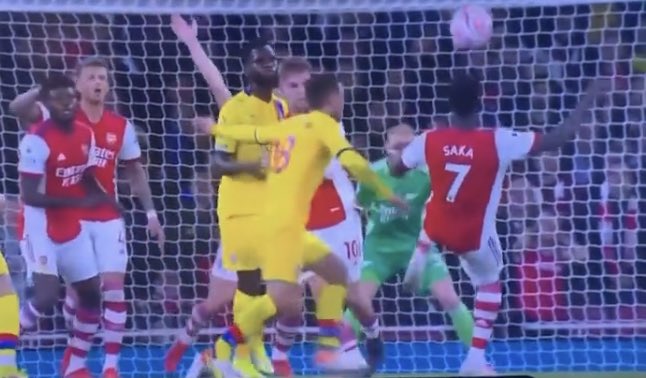 The Gunners were then beaten by the same 2-0 scoreline again by visitors Chelsea through goals from RomeluLukaku on his second debut for the Blues and England international Reece James. Arsenal made it three defeats at the start of the new league season with the 5-0 away defeat to holders Manchester City. The North Londoners had to play around an hour with ten men after experienced midfielder Granit Xhaka was sent off for a dangerous foul on Manchester City fullback Joao Cancelo.


Arsenal went into full crisis mode after the heavy beating at the hands of Manchester City but manager Mikel Arteta remained calm and he was able to steer the club away from the ghost of those three successive defeats with three straight wins. The Gunners recorded slim 1-0 wins against Norwich City (home) and Burnley (away) before blowing Tottenham Hotspur away in the first half of their Premier League clash. Arsenal won their North London Derby encounter 3-1 courtesy the first half goals from Emile Smith-Rowe, skipper Pierre-EmerickAubameyang and Bukayo Saka. Spurs scored their lone goal in the second half through Son Heung-Min.

Those three Arsenal wins were recorded in the month of September and they fetched Arteta his maiden Manager of the Month Award a few weeks back. Since the win over Spurs at home, Arteta and his players have failed to beat Brighton & Hove Albion and Crystal Palace. They were lucky to secure a goalless draw at Brighton before a 2-2 home draw against Palace made it two Premier League games without victory.